The Signum University Board provides guidance, oversight, and direction.

The Board provides three fundamental functions.

The Board offers advice to guide the future planning of the institution. The leadership team consults with the Board regularly on significant courses of action, and one Board meeting per year is dedicated to institutional strategy. In addition, the Board or its individual members may be consulted for advice by the University’s leadership.

Important decisions by the leadership team – such as major expenditures, changes to employment policy, or shifts in academic planning – are reviewed by the Board. The Board votes on whether to endorse the decisions brought before them to ensure that administrative leaders and faculty are following the strategic plan of the University.

The Board acts as a court of final appeal for the University community. This function provides a meaningful grievance procedure, which offers a way, in certain cases, for people to appeal decisions made throughout the University, up to and including the President. This function is especially important to protect academic freedom.

The Board meets quarterly January, April, July, and October. At each meeting, there will be a topic brought up for annual review.

The Board will consist of no fewer than nine members.

The President of the University will serve on the Board ex officio.

Three members will be elected from within the Signum community as follows:

Elected seats on the Board will be chosen every year.

The primary qualification for at-large Board membership is demonstrated commitment to and support of Signum University. At-large members will also often have some experience, expertise, or perspective that makes their service on the Board particularly valuable. 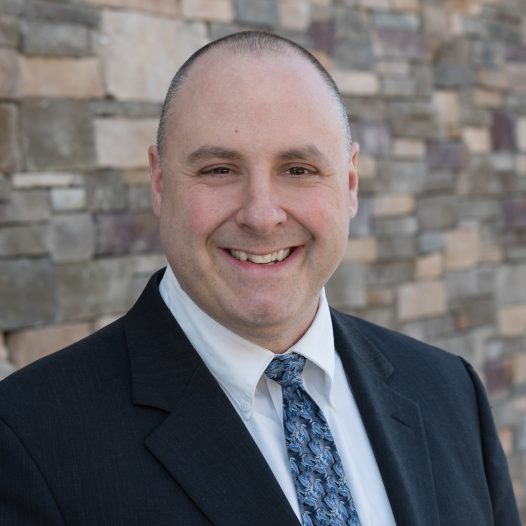 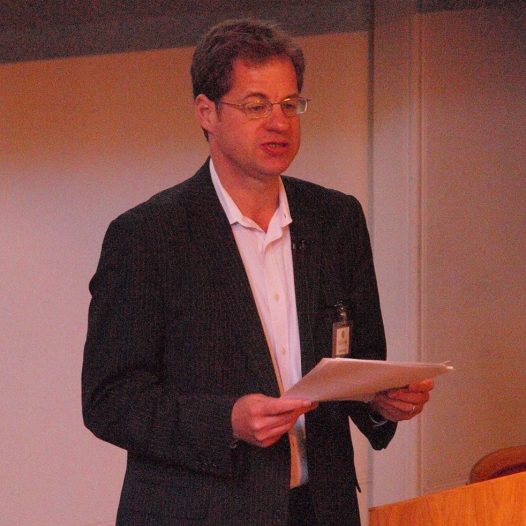 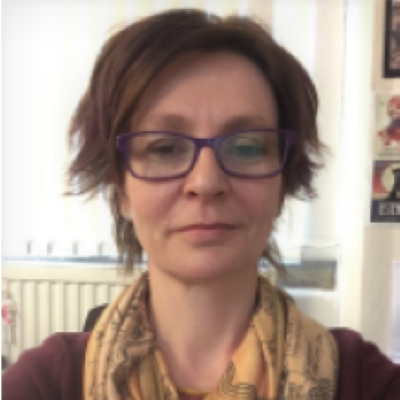 Sara Brown, Chair of Signum's Language & Literature Department, has a Masters degree in International History from the London School of Economics and completed her Ph.D. in Literature at Salford University. 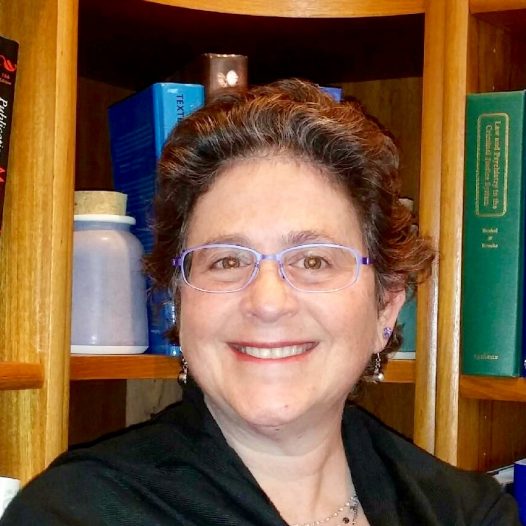 Liza H. Gold, MD is a Clinical Professor of Psychiatry at the Georgetown University School of Medicine. She is an at-large member of the Signum University Board of Directors. 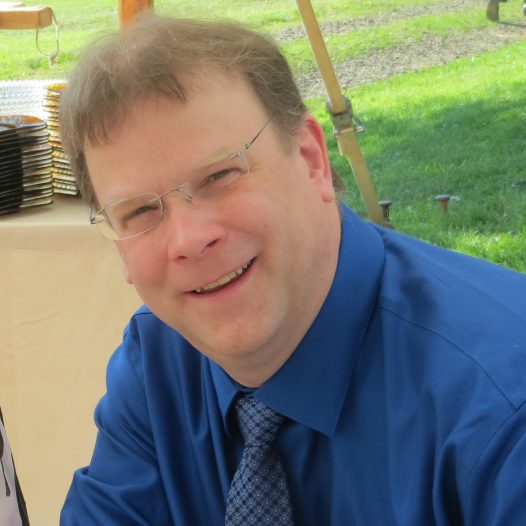 At-Large Board Member; Chairman, Council of the Wise

Ed owns his own defense technology consulting firm, and spends his free time listening to audio books and podcasts, and playing with his two European Burmese cats. 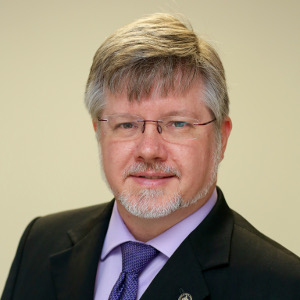 Dr. Matthew M. DeForrest is Professor of English and Mott University Professor at Johnson C. Smith University, and Chair of the Signum University Board. 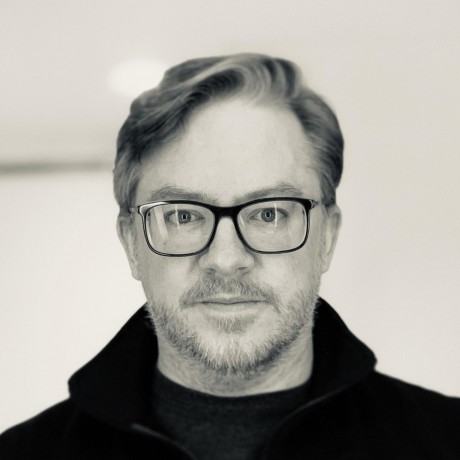 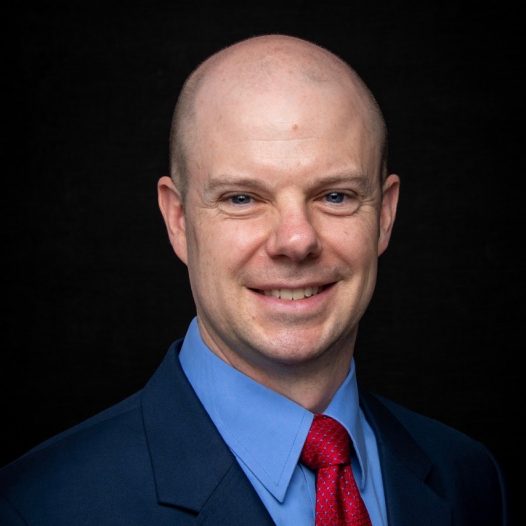 Peter is an at-large board member and lifelong fan of Tolkien's works. He currently lives in Finland and is very diligently attempting to read the Kalevala in its original language.