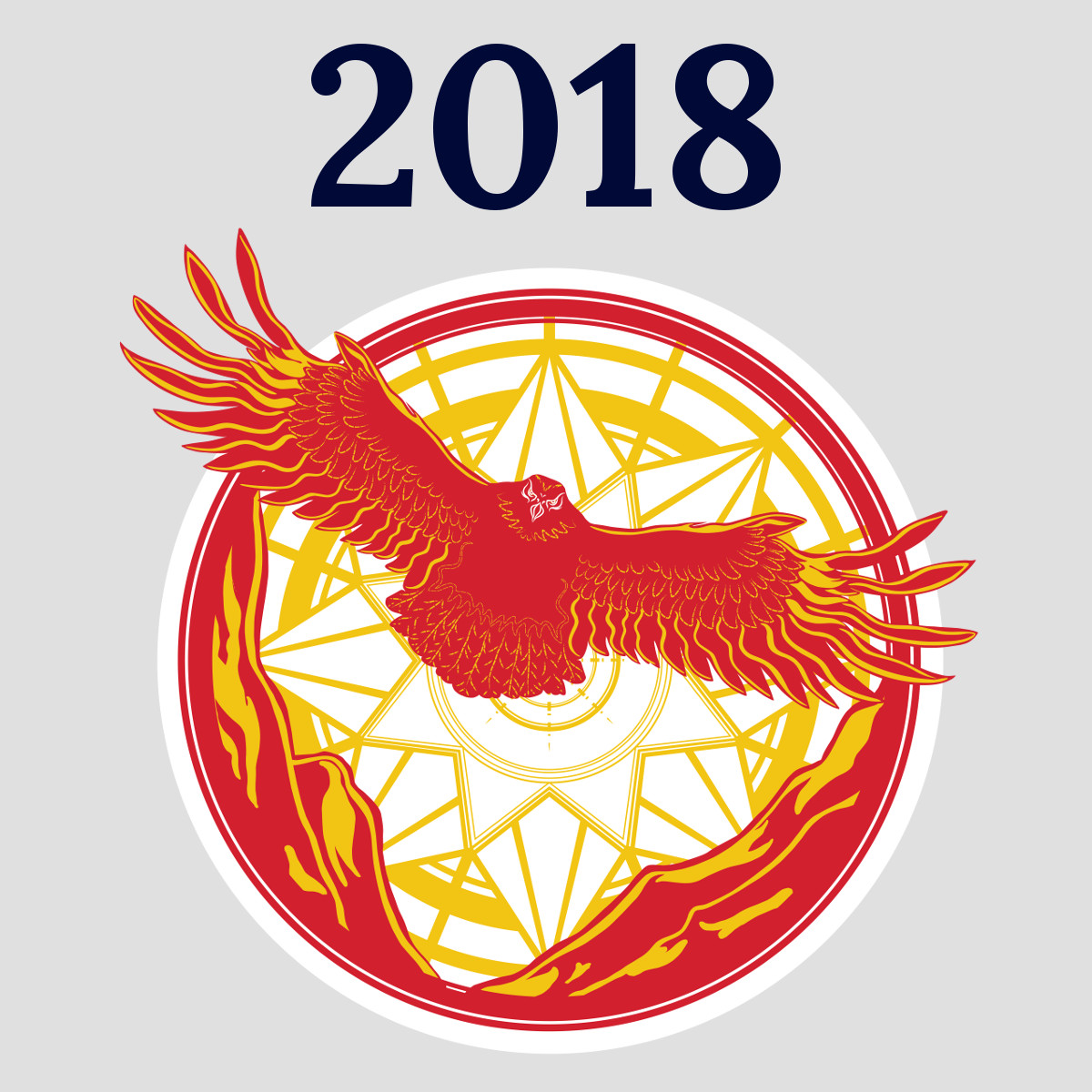 This year has been incredible for Signum. In fact, it’s been so great that it’s hard to put how great into words. So instead, I’d like to share a few numbers with you.

In 2018, Signum’s flagship Master of Arts program in Language & Literature has seen:

Those numbers would be phenomenal for any startup crowdfunded online university (if any others existed…). But the numbers don’t end there.

Make one last gift to bring Signum into the new year »

In addition to Signum’s primary mission of helping students receive a rigorous, low-cost education, we’ve continued to build our Signum and Mythgard programs in some staggering ways. In 2018, Signum produced:

And a partridge in a pear tree! (Okay, we’re still working on the partridge thing…)

All told, in 2018 Signum developed more than 475 hours of free educational content posted to YouTube, iTunes U, and podcast feeds.

Creating free educational content is obviously wonderful – I certainly enjoy making it, and I’ve enjoyed seeing others take the reins to develop new programs like the Mythgard Movie Club that allow Signum and Mythgard to branch out. But what I’m even more excited about is how much we’ve built the Signum community through our in-person meetups.

I’ve had such a great time seeing so many people at our Regional Moots, many of whom I met for the first time, even though I’ve seen your names for years in Netmoot, Twitch, Twitter, and elsewhere. And that’s on top of the record-breaking attendance we had at Mythmoot V back in June!

As you might have guessed, I have some not-so-moot numbers to share on that front, as well:

What excites me most is how these many meetings will bear fruit in the future. Providing an outlet for people to share their ideas in friendly venues is great. What’s even greater is seeing the plans and collaborations that are starting to unfold from those gatherings. We’ll continue growing these opportunities for fellowship in 2019 with the return of most of the moots above, plus some new moots in Florida, Massachusetts, the Netherlands, and New Zealand – and possibly elsewhere!

The above numbers are all exciting. But for me, they pale in comparison to the generosity of the Signum community. None of the above would be possible without Signumites who so lavishly share of their time, talents, and treasure. I am thankful every day for people like you who are dedicated to Signum’s mission and vision.

And this is where the numbers start to become inadequate. What numbers could I share to show how amazingly benevolent you have been throughout 2018?

None of these things, individually or together, can adequately describe how much you and others like you do for Signum, whether it’s sharing what you love about Signum with family and friends, or even just showing up and participating as a member of the community.

I am especially moved when I think about how, in the Spring, the Signum community pulled together to quickly fund our first credentialing effort – an effort which culminated in approval from the New Hampshire State Board of Education. And then in the fall, the Signum community again came together to help fund a new fiscal year and prepare the way for the next stage of Signum’s growth. Nothing we do would be possible without the incredible support that you continue to provide year after year.

So without any further ado, I want to offer one last number to think about:

Even the smallest university can change the course of history – and there aren’t many (any?) smaller than Signum. But that’s about to change. We’re on the doorstep to a new adventure, and we will not stop until we have shown how we can fundamentally change the course of higher education. I firmly believe that 2019 will be another year of phenomenal growth and the continuation of our spectacular journey.

As 2018 comes to an end, I’d just like to remind you that Signum University is a 501(c)(3) charitable organization, meaning that any contributions you have made throughout the year are tax deductible in the United States. (If you live outside the U.S., please check your local tax laws.) For those who may be doing some end-of-year tax planning, I would ask you to consider making one final gift to Signum for 2018 to help ensure we can meet both expected and unexpected expenses as we set out on our next adventure.

Make one last gift to bring Signum into the new year »

P.S. If you want to stay on top of everything happening at Signum, be sure to follow us on Twitter, Facebook and Instagram for regular updates and announcements. Also, you can subscribe to our Twitch channel to get notifications when we go live.