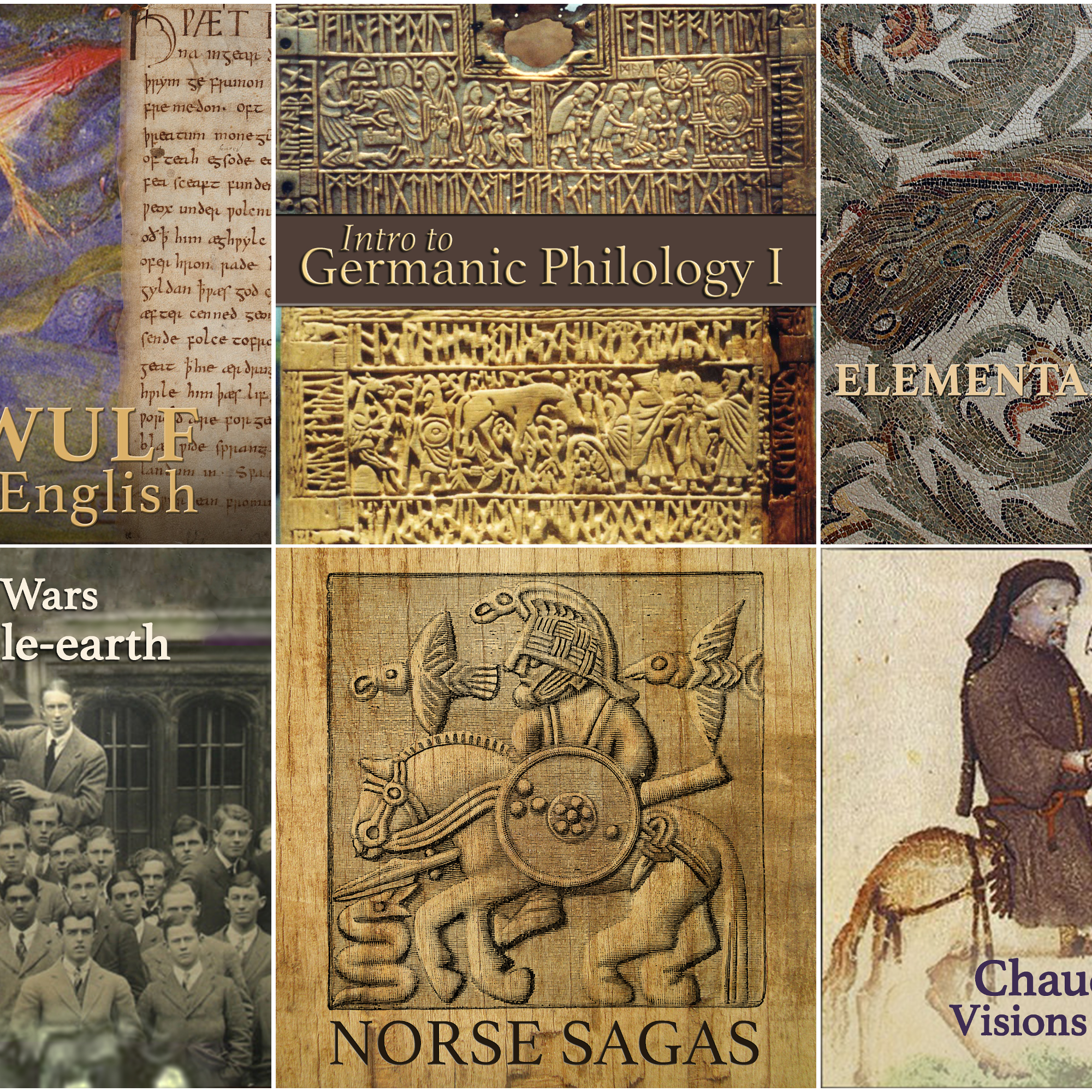 Signum University is pleased to announce that registration for the Fall 2017 semester is now open. You can access the registration form directly, or select the “Register for Fall 2017” button on any of the individual course pages being offered in the upcoming semester.

This fall, we are offering seven courses for credit in our MA in Language & Literature program and Certificate programs, as well as our various audit levels.

Two of the fall classes are brand new:

The five other courses are offered as Flex Courses with recorded lectures and live discussion sections for credit students and Discussion Auditors. These include:

Starting in Fall 2017, for the first time in four years, Signum University is increasing its tuition rates for credit courses (MA and certificate) and Discussion Audit classes as follows:

The new amounts represent a modest 3-4% annualized increase since our last update, and it will help cover the operating costs of our growing online institution.

Signum University is committed to keeping tuition as low as possible. With that in mind, the University has developed a plan for increasing tuition as infrequently as possible, with modest scheduled increases occurring once every 3-4 years, rather than making annual changes to tuition like many traditional educational institutions do.

For additional explanation about the tuition change this semester, please watch this message from Signum University President Dr. Corey Olsen.

Premiere Audit and Anytime Audit costs are not changing. Note that $10 of the above course fees constitutes a non-returnable administration charge to cover processing and administration related to the registration. For more information about costs related to Signum University classes, please see our Financial Information page.

Come Join Us for the Fall 2017 Semester!

We know many people are excited about the new Germanic Philology and Norse Myths & Sagas courses, as well as the opportunity to take some of our other courses which have not been offered recently. We hope to see you in one (or more!) of these classes in August!