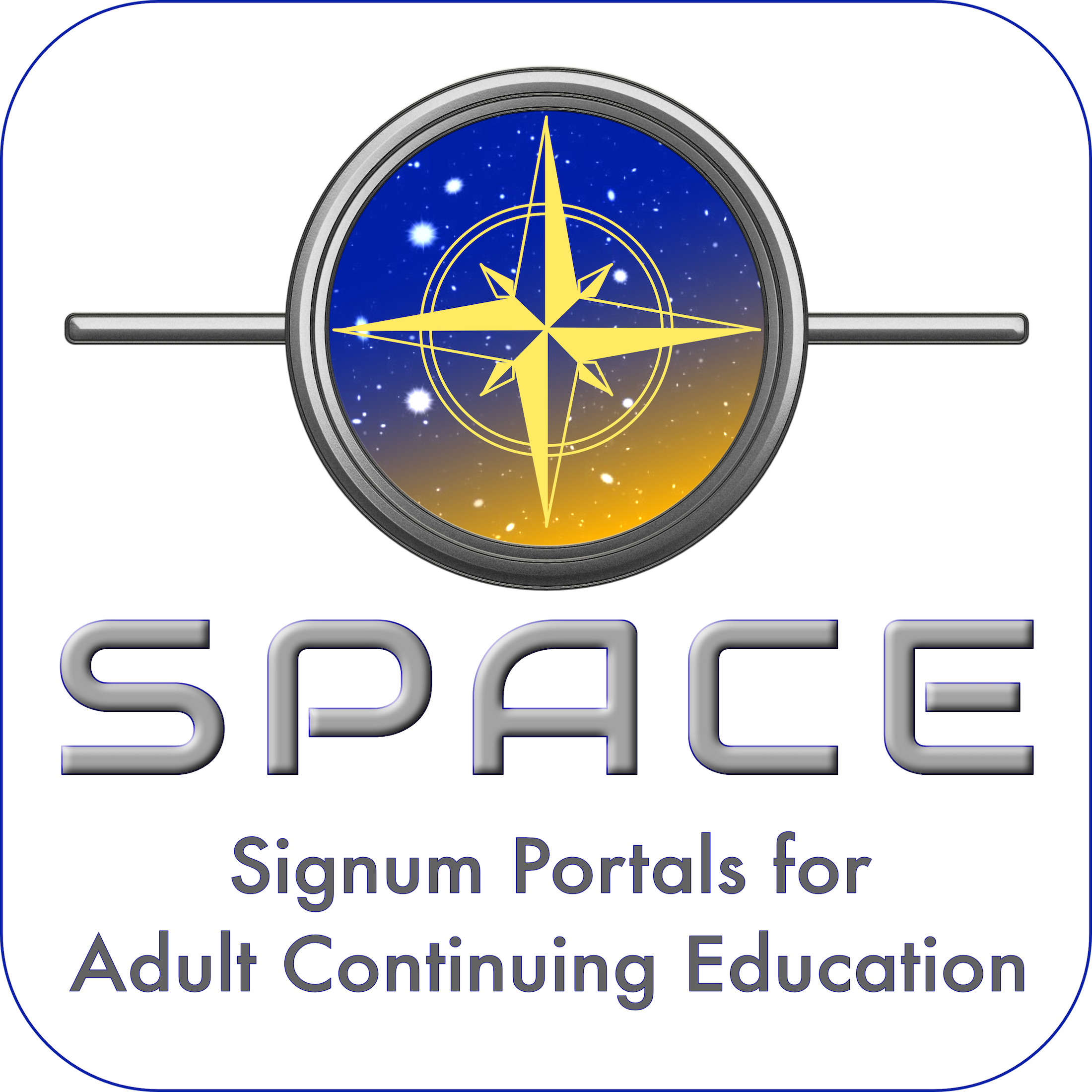 On October 16th, University President Corey Olsen announced the exciting launch of our SPACE program!  SPACE answers the call for non-academic one-month courses for folks who love learning.  Staffed by our world-class faculty, proposed SPACE modules include short courses in literature (including anime!), the humanities, language acquisition and maintenance, and creative writing.

… This just in!…  SPACE tokens become more affordable the more you buy!  They are transferable, they never expire, and they fit just right into gift boxes.  Just saying.

Are you ready for an adventure?

Goldberry Comes to Signum U!