Home » News » Of Kaleidoscopes and Kings: The Return of King Arthur for Spring 2022

Of Kaleidoscopes and Kings: The Return of King Arthur for Spring 2022 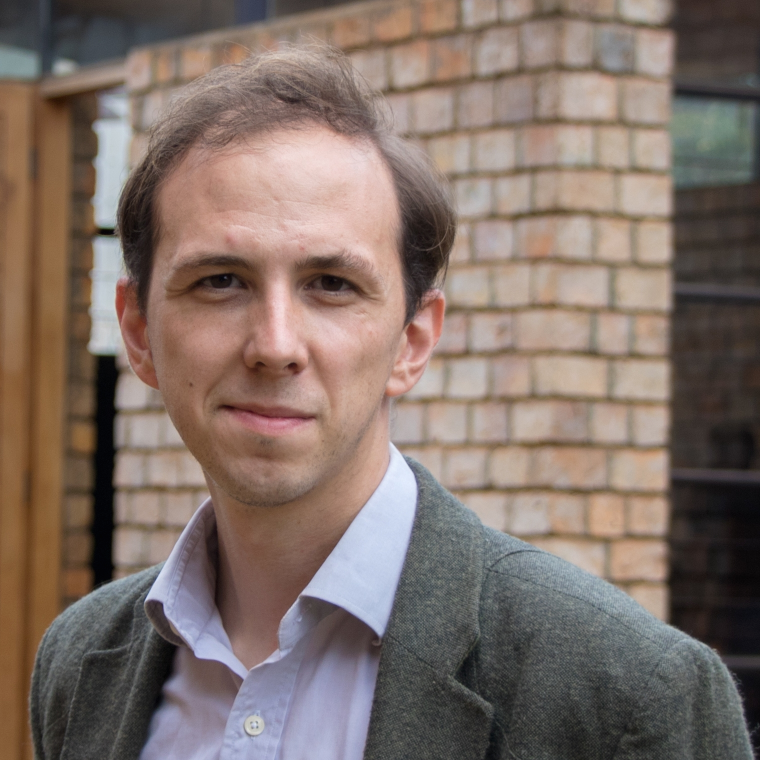 Of Kaleidoscopes and Kings: The Return of King Arthur for Spring 2022

How do you define a hero? What does it mean to identify someone as strong or chivalrous in the 19th, 20th, and 21st centuries? How are authors addressing issues relevant to history, culture, and their individual interests? (And while we’re at it, how do kaleidoscopes have anything in common with kings?)

These are just some of the questions we’ll be asking ourselves during The Return of King Arthur, a new course for Spring 2022. The class will be taught by Dr. Gabriel Schenk, lecturer and preceptor in Signum University’s department of language and literature.

During an interview conducted on November 6th, Dr. Schenk traced his fondness for King Arthur to a story about his grandparents from the 1940s:

My grandfather was a private in the Royal Army Medical Corps and his unit was among the last to be evacuated from France. He was on the ship RMS Lancastria which sunk on 17 June, 1940…[He] survived, and he celebrated returning to England and reuniting with his fiancée by gifting two novels about King Arthur. I still have my grandparents’ first editions of The Sword in the Stone, The Witch in the Wood (later renamed The Queen of Air and Darkness) and The Ill-made Knight…The Witch in the Wood is inscribed “In celebration of a return, June ’40.”

This poignant story stuck with Dr. Schenk ever since, and he went on to receive his DPhil on Arthurian literature at the University of Oxford. However, he acknowledges that the ways we are able to approach, analyze, and appreciate the tales and traditions of King Arthur have changed quite a bit since then. Inspired by his research at Oxford and the book King Arthur’s Enchantress by author Carolyne Larrington (Dr. Schenk’s thesis mentor and a guest at Signum Symposia’s Author Talk), The Return of King Arthur is a 2.0 version of his thesis, made accessible and exciting for students: “This is my way of looking into the things that inspired me about King Arthur and fantasy, and I want to share that with others.”

Prospective students will be glad to know that The Return of King Arthur is very beginner-friendly, intentionally structured for those who are either familiar with Arthurian legends and for those who have never read them before. Dr. Schenk refers to the first lecture of the class as the “Story so Far,” providing a foundational understanding of King Arthur before officially jumping in. From there, students will be taken on an expedition of literary time travel, starting from the 1800s to the end of 2020. The goal is to look at how King Arthur is represented in various adaptations and media, ranging from traditional poetry to radio plays to sci-fi graphic novels, and of course, the big screen.

Among these many forms are digital field trips filmed by Dr. Schenk, which will be included with the lectures. Students will be taken to locations such as Tintagel and Glastonbury, places with strong historical ties to the life and legends of King Arthur. When asked about the idea behind these field trips, Dr. Schenk comments, “I want to make students feel like they’re really there, exploring these places together. An online class allows you to do different things…it’s exciting to push the technology forward to see what online education is capable of.”

Within the extensive list of other courses offered at Signum University, The Return of King Arthur rests snugly between Professor Verlyn Flieger’s The Arthur Story (available through Anytime Audit) and Professor Sørina Higgins’s The Inklings and King Arthur. Professor Flieger’s class is not a pre-requisite, but ends where The Return of King Arthur begins in terms of the literary timeline, and is useful if you wish to study Arthurian Medieval legends at a deeper level. If you take Dr. Schenk’s class this coming spring and find yourself hungry for more, The Inklings and King Arthur will be offered in Fall 2022. Based on the eponymous book edited by Professor Higgins, this course focuses on the Inklings with an emphasis on reimaginings of King Arthur stories. In the meantime, for those interested in more modern retellings of ancient legends, and who really wish to hone their skills in analyzing and making connections, they may want to look out for The Return of King Arthur.

“It’s always a pleasure to talk about King Arthur,” Dr. Schenk remarks. “I hope everyone who signs up for this class comes away knowing that he is more complicated than they thought, but also more interesting than they thought. It’s like looking at an inkblot test, or through a kaleidoscope. There’s something in it for everyone. He has appealed to so many people in so many different ways. If you’re interested in how texts work in a particular time and place, and you have an interest in King Arthur, this is the class for you.”

The Spring 2022 semester begins January 10th, and registration is now open through our new system, Goldberry. We hope you’ll join us as we celebrate the return of this great literary king.

Goldberry Comes to Signum U!

Innovative Library for the New Millennium