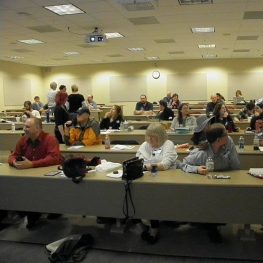 The Third Annual Mythgard Midatlantic Speculative Fiction Symposium (a.k.a., MidMoot) will take place on Sept. 24 – 25, 2016. Join Dr. Corey Olsen and other special guests for two days of discussions on fantasy, science fiction, and other speculative literature.

The Third Annual Mythgard Midatlantic Speculative Fiction Symposium – a.k.a., MidMoot – will take place on Sept. 24 – 25, 2016. The weekend closest to Frodo and Bilbo’s birthdays is the perfect time to get together with Mythgardians and Signum students from across the world and discuss fantasy, science fiction, and other speculative literature.

Signum University President Dr. Corey Olsen will be in attendance, as will Dr. Verlyn Flieger along with other guests of honor. Watch this page for additional details.

There will also be an optional Saturday night banquet with a cost not to exceed $50 per person. The banquet will be held at the University of Maryland, Stamp Building, Room 2203K (Charles Carroll B).

You can also join the Mythgard Midatlantic group on Facebook to keep abreast as details develop.

The Mythgard Institute at Signum University is pleased to announce the third annual Mythgard Midatlantic Speculative Fiction Symposium (known affectionately as MidMoot III) on September 24-25, 2016 at the University of Maryland at College Park. Additional details about the symposium will be announced in the summer, including special guests. We are accepting proposals now for short presentations intended to foster discussion. Presentation topics are welcome in the following areas:

To propose a paper, please submit a 100 to 200-word abstract that includes your name, email address, and academic affiliation (if any), along with the title of your presentation. Individual presentations should be around 15 minutes long, leaving an additional 15 minutes for discussion. so please plan accordingly. Abstracts should be sent to [email protected] by July 31, 2016. Acceptances will be sent by August 15. We look forward to hearing from you and hope you can enjoy the symposium with us!

The University of Maryland, College Park, is located about 25 miles away from the BWI airport in Baltimore, MD. MidMoot III will be held in the Tawes and Stamp Buildings of the UMD campus, which is an easy walk from the College Park Marriott. While MidMoot III cannot offer conference rates at the College Park Marriott, we recommend this location because of its proximity to our venue. There are also a number of casual and sit-down restaurants within a five-minute walk or drive from the UMD campus. We hope this easy access to food and lodging will make your experience at MidMoot III an excellent one. If you have any questions about accommodations at the conference, please email us at[email protected]. 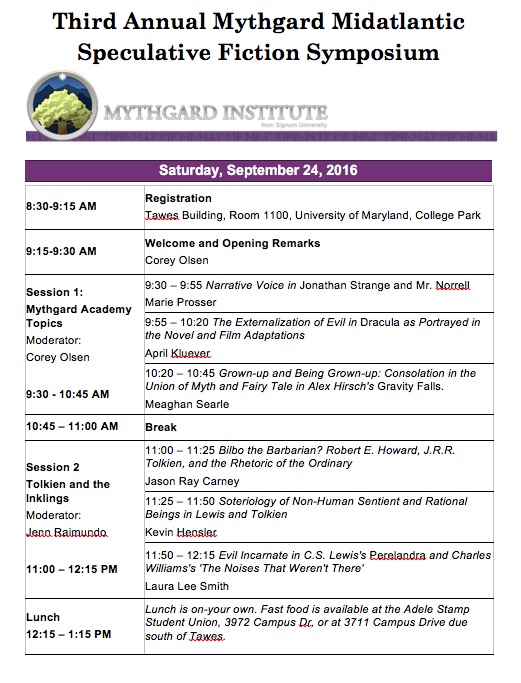 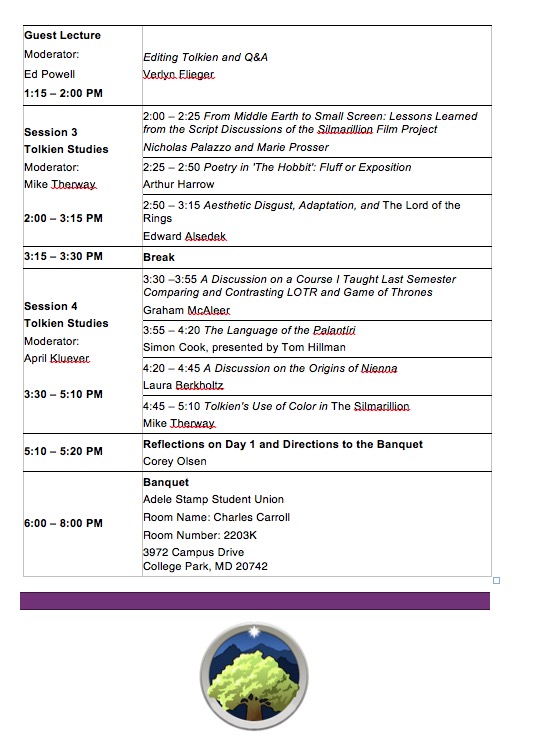 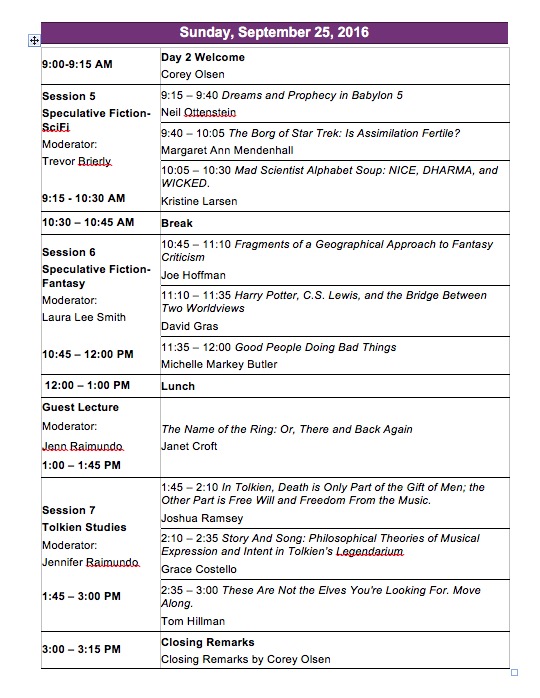 Verlyn Flieger is an author, editor, and professor emerita in the Department of English at the University of Maryland at College Park. She teaches courses in comparative mythology, medieval literature and the works of J. R. R. Tolkien. Flieger holds an M.A. (1972) and Ph.D. (1977) from The Catholic University of America, and has been associated with the University of Maryland since 1976. In 2012, Flieger began teaching Arthurian studies at Signum University. Her best-known books are Splintered Light: Logos and Language in Tolkien’s World (1983; revised edition, 2002); A Question of Time: J. R. R. Tolkien’s Road to Faerie, which won the 1998 Mythopoeic Award for Inklings studies; Interrupted Music: The Making of Tolkien’s Mythology (2005) and Green Suns and Faërie (2012), a collection of her published essays on Tolkien. She has edited a critical edition of Tolkien’s short work Smith of Wootton Major, and is co-editor with Douglas A. Anderson of the critical edition of On Fairy-Stories, Tolkien’s seminal essay on myth and fantasy. She is also editor of Tolkien’s early short story, The Story of Kullervo, to be published August 27 by HarperCollins. She won the Mythopoeic Award for Inklings Studies a second time in 2002 for Tolkien’s Legendarium: Essays on The History of Middle-earth, which she co-edited with Carl F. Hostetter. Flieger has also published young adult fantasy novels, including Pig Tale and The Inn at Corbies’ Caww, as well as short stories. With Michael D. C. Drout and David Bratman, she is co-editor of Tolkien Studies: An Annual Scholarly Review.”

Corey Olsen is the President of Signum University and the Mythgard Institute. On his teaching website, The Tolkien Professor, Professor Olsen brings his scholarship on Tolkien to the public, seeking to engage a wide and diverse audience in serious intellectual and literary conversation. His website features a series of detailed lectures on The Hobbit, and recordings of the weekly meetings of the Silmarillion Seminar, which has been working its way through the Silmarillion chapter by chapter, as well as more informal Q&A sessions with listeners. His book, Exploring J.R.R. Tolkien’s The Hobbit, was published by Houghton Mifflin in September 2012. Corey Olsen obtained his B.A in English and Astrophysics from Williams College in 1996, going on to Columbia University where he obtained his M.A. in 1997, M.Phil in 2000, and his Ph.D in medieval literature in 2003. Upon graduation from Columbia University, Olsen obtained teaching positions at Temple University, Columbia University, Nyack College and Washington College. His undergraduate and graduate teaching subjects included J.R.R. Tolkien, Arthurian literature, Chaucer, and Sir Thomas Malory.

Janet Brennan Croft is an American author and editor. She is currently Head, Access and Delivery Services at Rutgers University. Croft has published a number of works on library science, but she is mostly involved in academic research on J. R. R. Tolkien. Since 2006 she is the editor of Mythlore, a peer-reviewed academic journal published by the Mythopoeic Society. Among general publications on mythologyand fantasy it focuses on the three most prominent members of the Inklings: J. R. R. Tolkien, C. S. Lewis, and Charles Williams. She is credited as “Tolkien Scholar” in Peter Jackson’s “The Hobbit: An Unexpected Journey.”