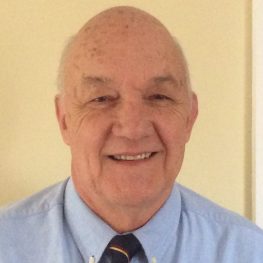 At Signum University I offer courses which combine my two main career interests, namely, Old English studies (along with related languages and literatures), and the work of Professor Tolkien.

I have taught at six universities, including St John’s College, Oxford, and Visiting Professorships at Harvard and U Texas. At Leeds I held the Chair of English Language and Medieval English Literature held in the 1920s by Tolkien. My publications include books on Old English and (three of them) on Tolkien, and in later years I have taken a strong interest in “medievalism,” that is to say the way in which the Middle Ages are represented in modern literature, with a particular interest in Jacob Grimm, Tolkien’s great predecessor in the field of comparative philology.

At Signum I have taught courses which combine these interests, including a general introduction to philology as seen by Tolkien, and one which looks at the Old English poem Beowulf, again as interpreted by Tolkien.