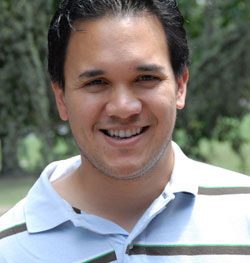 Philip Walsh received his BA in classical studies at the College of William and Mary and his Ph.D. in comparative literature from Brown University. A broadly-trained comparatist, he enjoys teaching drama of all periods, ancient Greek and Roman literature, the classical languages, and the prose fiction of Kazuo Ishiguro. His research focuses on the reception of the classics in various modern contexts. An essay on the politics and influence of Aristophanes, the great master of Old Attic Comedy, appeared in the first issue of Classical Receptions Journal (OUP).

In addition to teaching Latin language courses through Signum University, Phil is also an Assistant Professor of English and Graduate Faculty in History at Washington College in Chestertown, Maryland.