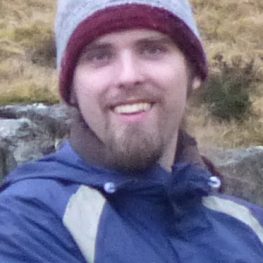 Dr. Nelson Goering hails from the Ocooch Mountains in Wisconsin, and holds a DPhil in Comparative Philology and General Linguistics from the University of Oxford. His research interests centre on the linguistics of the older Germanic and Indo-European languages, and he has a particular love for Old English, Old Norse, Gothic, and Avestan. His DPhil research focused on the phonological aspects of Germanic alliterative metre (including the controversial Kaluza’s law of Beowulf), and his current research project, a British Academy postdoctoral fellowship at Oxford, is on Norse influence on Middle English prosody. Dr. Goering is also a lifelong reader of Tolkien, and he is especially interested in the intersection of Tolkien’s philological academic life with his creative works.