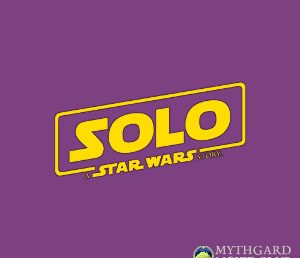 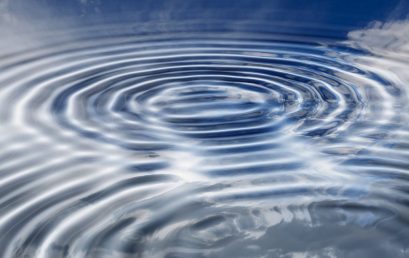 Join us on March 29, 2018, at 7:00pm ET for a discussion on the live-action film version of A Wrinkle in Time, directed by Ava DuVernay based on a screenplay adaptation by Jennifer Lee. 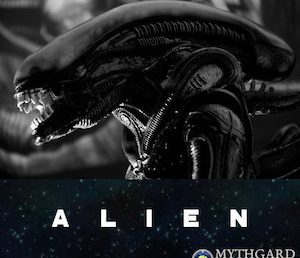 Join us on May 3, 2018, for a Mythgard Movie Club discussion on the 1979 sci-fi horror classic Alien, directed by Ridley Scott and starring Sigourney Weaver. 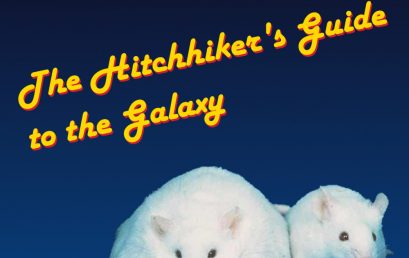 Mythgard Movie Club: The Hitchhiker’s Guide to the Galaxy

Join the Mythgard Movie Club on February 22, 2018, at 8:30pm ET for a discussion on the 2005 film version of The Hitchhiker’s Guide to the Galaxy, starring Martin Freeman, Zooey Deschanel, Sam Rockwell and Mos Def, featuring the voices of Stephen Fry and Alan Rickman, and directed by Garth Jennings. The film script was co-written […] 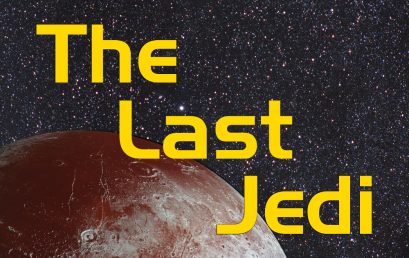 Join the Mythgard Movie Club on January 10, 2018, at 8:30pm ET for a discussion on Star Wars: Episode VIII – The Last Jedi. Written and directed by Rian Johnson, The Last Jedi is the latest installment of the Skywalker Saga, which resumes the story not only of Luke, Leia, Chewey and our favorite droids, but also continues […] 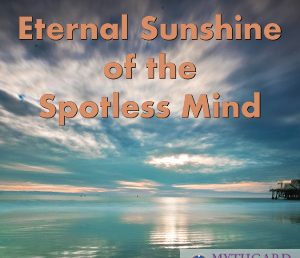 Join us on December 4, 2017, at 8:30 pm for the inaugural session of the Mythgard Movie Club, as we explore memory, loss and attraction in the science fiction film Eternal Sunshine of the Spotless Mind. 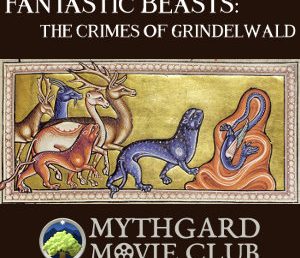 Join the Mythgard Movie Club on December 13, 2018, for a discussion of Fantastic Beasts: The Crimes of Grindelwald, directed by David Yates and starring Eddie Redmayne. 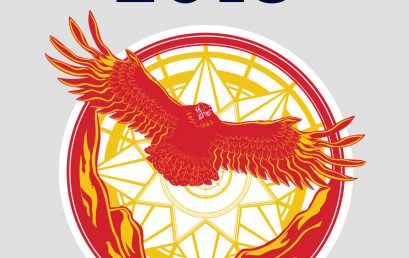 This year has been incredible for Signum. In fact, it’s been so great that it’s hard to put how great into words. So instead, I’d like to share a few numbers with you. In 2018, Signum’s flagship Master of Arts program in Language & Literature has seen: 182 total class registrations 116 Anytime Audit registrations […] 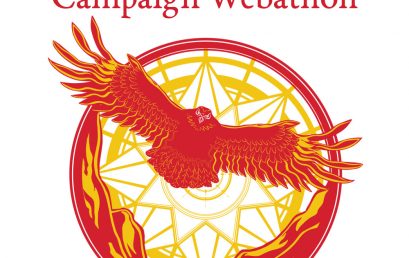