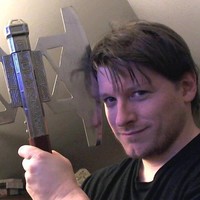 John spends most of his time working on his many projects including the Middle-earth Network Radio, SwordSong Records, Legendarium News & Media, Oloris Press, MyMiddle-earth, and the Mythgard Institute as well as his nationally touring bands Fathom, King Keltic, and the Lonely Mountain Band. From tabletop role playing games and backyard adventures of the imagination to historical and fantasy reading, bible scholarship, and music composition; the spiritual has ever been tied to imagination for John. He has made it part of his life goal to keep the road well traversed that leads to the cottage of lost play. 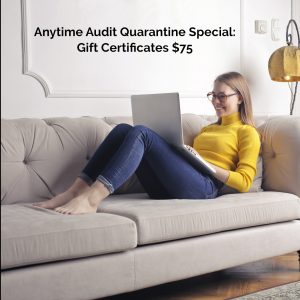